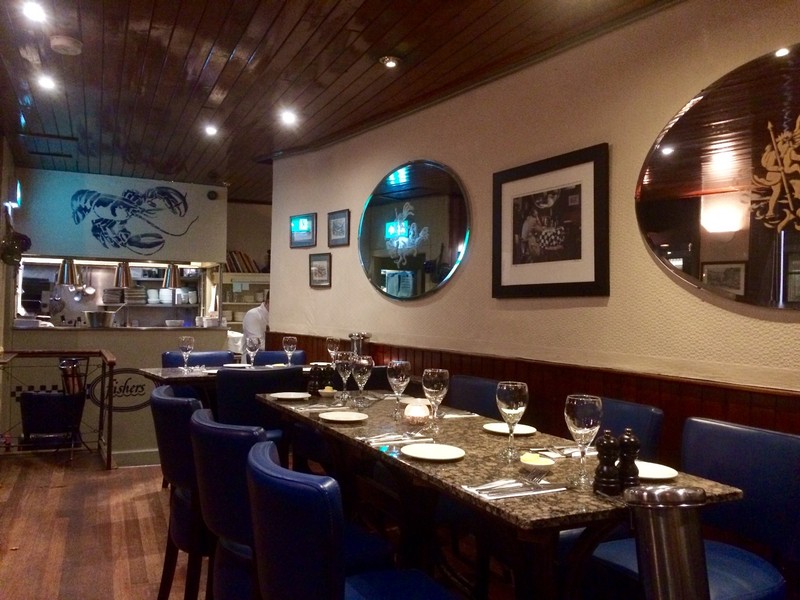 The Visitor announced “fish” when asked what she wanted to eat on Sunday night (3rd February).

In Scotland that just opens up a huge variety of possibilities. In the end, I decided Fishers in Leith would be a good plan - being away from the city centre helps with parking, traffic and getting a table.

After a bit of light sightseeing we got a “walk in” table at just after 5pm. Nice, but I would not recommend taking a chance like that! 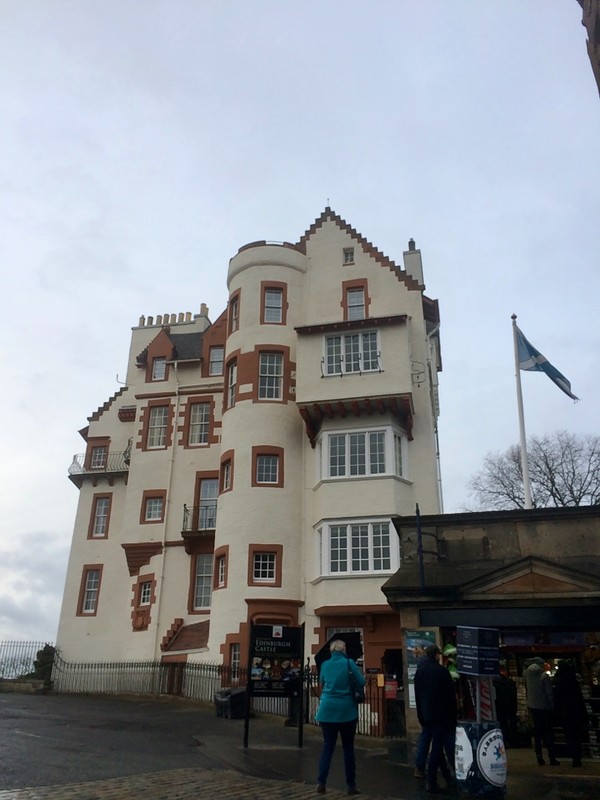 It turned out to be an inspired choice. Wonderful food and service plus a friendly atmosphere.

We both had classic mussels as main courses (they do small portions for starters) and the bowls were huge. The mussels were amazing. I had queen scallops as a starter and She had squid - both fantastic as well.

The mussels were a cheap option, to be honest, at £14. You could pay £26 for some of the fish on offer, but I suspect it would be worth it.